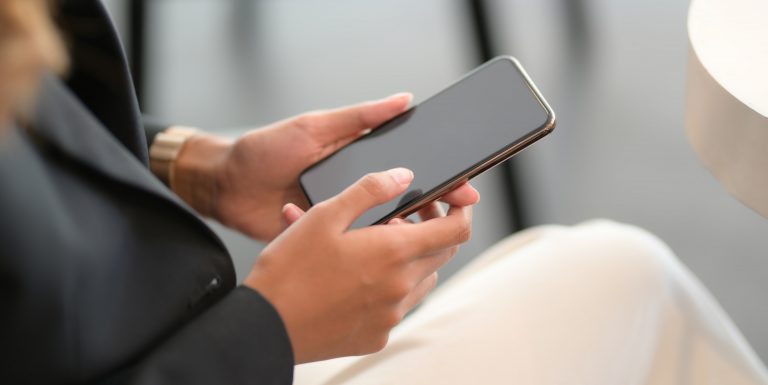 There’s no question that, in the right circumstances, technology can improve meeting outcomes. Just look at the raft of meeting platforms and apps designed to boost engagement, hasten communications and measure results. But – and it’s a BIG but – Smartphones can divert your audience’s attention away from a meeting, too. And that undermines everything you are trying to achieve.

Whose fault is it, anyway?

In 2017 a team at the University of Texas conducted an experiment with 800 Smartphone users and showed that just having your phone on you – even if it is switched off – reduces your ability to concentrate on something else. They also showed that this ‘brain drain’ effect is greatest in those who are most reliant on their phones for their day-to-day life. So in some ways it’s the fault of the phones! When you consider that the attention-deficient, hyper-connected Generation Z children (born 2000 onwards) are now entering the workforce, it may be time to come up with meeting strategies that make it easier to keep everyone engaged, with heads up and eyes forward.

Oblige people to concentrate more
Attendees who are left with their own devices often end up responding to emails and texts, scanning news feeds and checking social media. They can make meetings drag on for longer, too, by asking for things to be repeated or raising questions on matters that have already been covered.

To avoid this, try and arrange it so that attendees are obliged to discuss content with each other, speak, respond or otherwise engage with the meeting. This interactivity actually supports learning (as we learn best from each other) and keeps everyone focused on the here and now.

Make meetings shorter
The truth is that everyone’s concentration wanes as time goes on, so it makes sense to present information in shorter chunks. As we’ve said before, there’s a reason the popular TED talks are just 18 minutes long!

Even if you have a lot to get through, plan your agenda so that the meeting is delivered in carefully defined segments with breaks in between. You could even set guidelines on meeting limits. For example, the media company Skift restricts one-to-one meetings to 10 minutes, team meetings to 25 minutes and stipulates that no-one should be in meetings for more than one hour a day. Another option is to have a ‘meeting free’ day of the week, to give everyone the reassurance that they have a clear run of time to tackle the things that are pulling their attention.

Check who needs to be there
Sometimes meetings fail to engage people because they really don’t need to be there. And as soon as they realise the topic under discussion is not relevant to them they zone out. To avoid this, meeting organisers would do well to check the rationale for inviting particular attendees. The chances are that the bits some attendees really DO need to know could be covered in a short email.

Decide if ditching devices is an option
Many companies are now adopting a device-free meetings policy for some of their meetings. This strategy is rooted in the hope that removing the distractions will make their meetings shorter and more efficient.

However, as the University of Texas research has indicated, just turning phones off or leaving them in pockets may not be enough. They actually need to be out of sight to be out of mind. Therefore, if you ARE going to go as far as ditching the devices, it would be sensible to arrange a check-in scheme where phones can be safely stored out of the meeting room. If this is likely to cause agitation, you could have a publicised ‘Do Disturb’ contact number and process in place so that truly urgent messages can still get through.

Nominate a meeting facilitator
Attendees who ARE paying attention often take their own notes on laptops and Smartphones. And arguably this is exactly the level of interest you want to encourage! At some point in the meeting there may be a need to check facts or access figures – so if no-one has access to the company server or internet it could reduce the meeting productivity.

One way around this is to have a meeting ‘facilitator’. This could be a dedicated scribe who will document what happens in the meeting so that anything not in the prepared notes is captured – especially when the meeting goes off-piste in an interesting direction. The facilitator could also be tasked with looking up any additional information required during the meeting.