How we managed a major incident for Unite Students in the early hours of the morning in Leeds for 1800 emergency hotel rooms.

Inntel was awarded the travel and disruption services contract for Unite Students in April 2018.

The organisation had a good track record when it came to managing their travel, but needed to appoint a supplier agency that could also offer a better solution to manage their student alternative accommodation needs in times of disruption.

Unite Students outlined very clearly in their procurement process that emergency incidents could take place at any time of day or night, with an immediate need for large scale hotel room numbers, taxis, coaches and meal vouchers.

The Inntel Specialist Accommodation & Travel Solution (SATS) was selected as the best offering to Unite Students. SATS offered a service that met all the requirements with management and booking services for up to 1000 students very quickly and at any time of day or night. 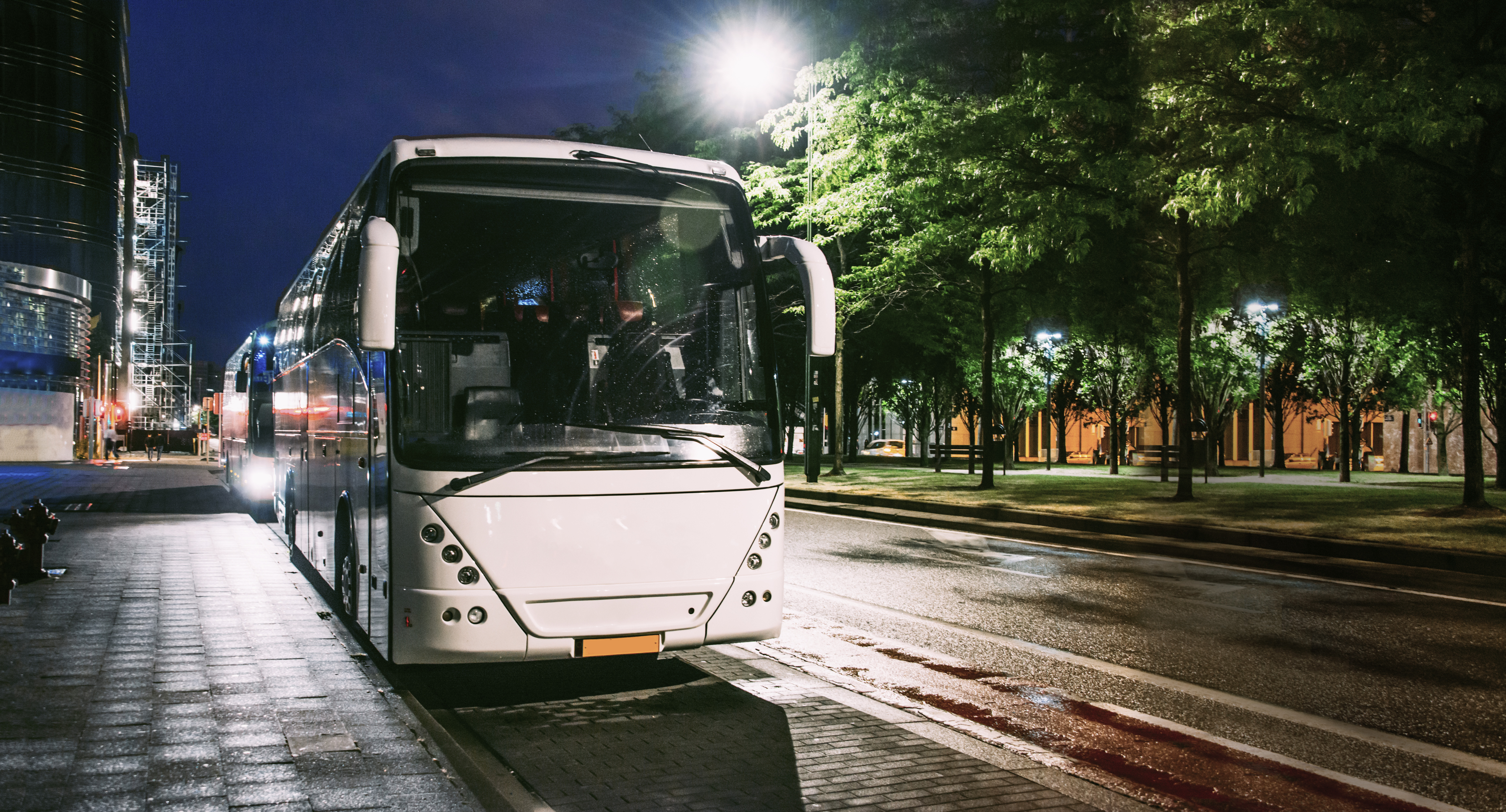 Less than 2 weeks after implementation of the Unite Students and Inntel contract, the SATS team were called into action.

At 4am in the morning a water tank burst, flooding a 9 storey University residence. All rooms were damaged and the City Manager at Unite Students had an urgent need to find accommodation for 600 students.

Not an easy task even in normal workings hours let alone at 4am, but Inntel’s SATS team leapt into action. Within an hour of the initial call, taxis and coaches were arranged to take immediately affected customers to the hotel rooms that Inntel had sourced for them.

The incident was the first time Unite Students needed to invoke the Inntel SATS team and the client’s City Manager who coordinated the requirement with Inntel was delighted with how well the management of the emergency had been handled, commenting on the scale of the incident and the tight timescales needed.

The client went on to say, “You have a really good team – Amy, Mary, Claire and Nikki are absolutely fantastic and given an opportunity I would have them as a part of my team in a heartbeat!”. The client was also pleased that costs had been managed so effectively by Inntel and welcomed the management information data that was provided to her after the incident, enabling her to drill down into specific costs for the incident.

For further information on how the Inntel Specialist Accommodation & Travel Services (SATS) solution can help your organisation, please contact: annemarie.crawford@inntel.co.uk